Neuro Central (part of Future Science Group) is organizing a virtual walking event in order to raise money for dementia research in the lead up to World Alzheimer’s Day on 21 September. We will be competing against each other in teams to “walk” from London (UK) to Le Mans (France). To do this, we will be calculating each team’s total number of steps every day for 2 weeks to see who can make it to Le Mans first!

To keep our “walkers” going, we’ve set up a fundraising page to collect any donations we’re able to receive. Our total amount raised will be split between our partnered charities: the Alzheimer’s Society and Alzheimer’s Research UK, for all the fantastic work they do to support individuals with dementia, as well as their carers.

We’ll be providing periodic updates throughout the 2 weeks (3–18 September) to let you know how our teams are doing and where they have traveled to so far – so be sure to keep checking back for this below!

It’s been 2 days into our fundraising event and the main question on everyone’s mind is, how far has each team reached? Have they managed to get out of London? Have they reached Dover (UK)? Are any of them on the English channel yet? We’ve gathered the information and are excited to provide you with our first update below. Please note that the numbers refer to the teams above (i.e., Team 1 is team ‘Walk It Out’): 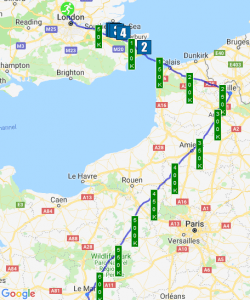 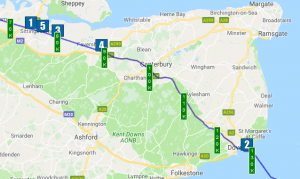 It’s been a long weekend with all of our teams still on the “walk” to Le Mans. We weren’t able to catch up with everyone on Friday to provide an update but we were able to catch up with them today to see where they have all ended up. The main questions raised today include: have we reached France yet? With more time on our hands over the weekend, have we been able to walk further? Has anyone beaten Team 2, who were significantly in the lead? Let’s find out… 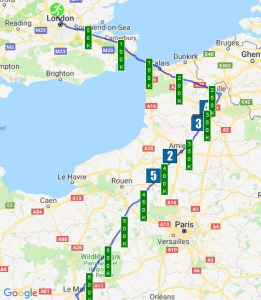 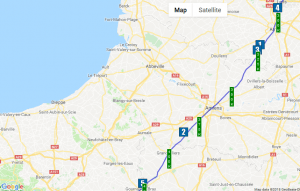 We’re in the middle of the second week of our fundraising event and we have an extremely exciting update for you! Two of our teams have reached the final destination of Le Mans, and are now on an extended route to Limoges. Well done to both teams for reaching the end point – we wish them all the best with their attempts to reach Limoges now! 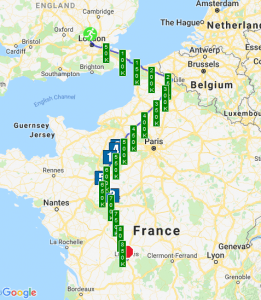 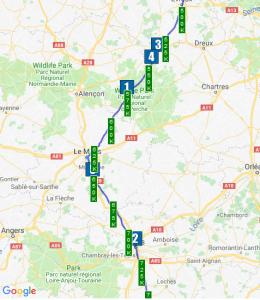 And the results are in – 2 weeks of heavy “walking” and our teams have done it, everyone has made it to Le Mans! Congratulations to Team 2 (Red Hot Chilli Steppers) for not only making to Le Mans first, but also for walking the furthest distance. Unfortunately, none of our teams were able to make it to Limoges but we’re sure this would have been absolutely possible for them.

Our total fundraising amount so far has been amazing, with an incredible £780.61 (£932.01 with Gift Aid) being raised for our partnered charities, Alzheimer’s Research UK and the Alzheimer’s Society. Thank you again to everyone who has been involved in our fundraising campaign – we can’t wait for our fundraising plans for 2019 to start! 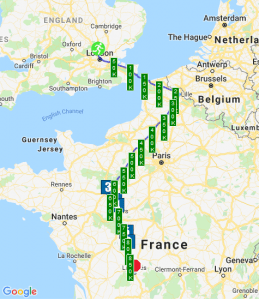 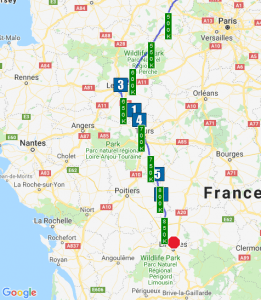